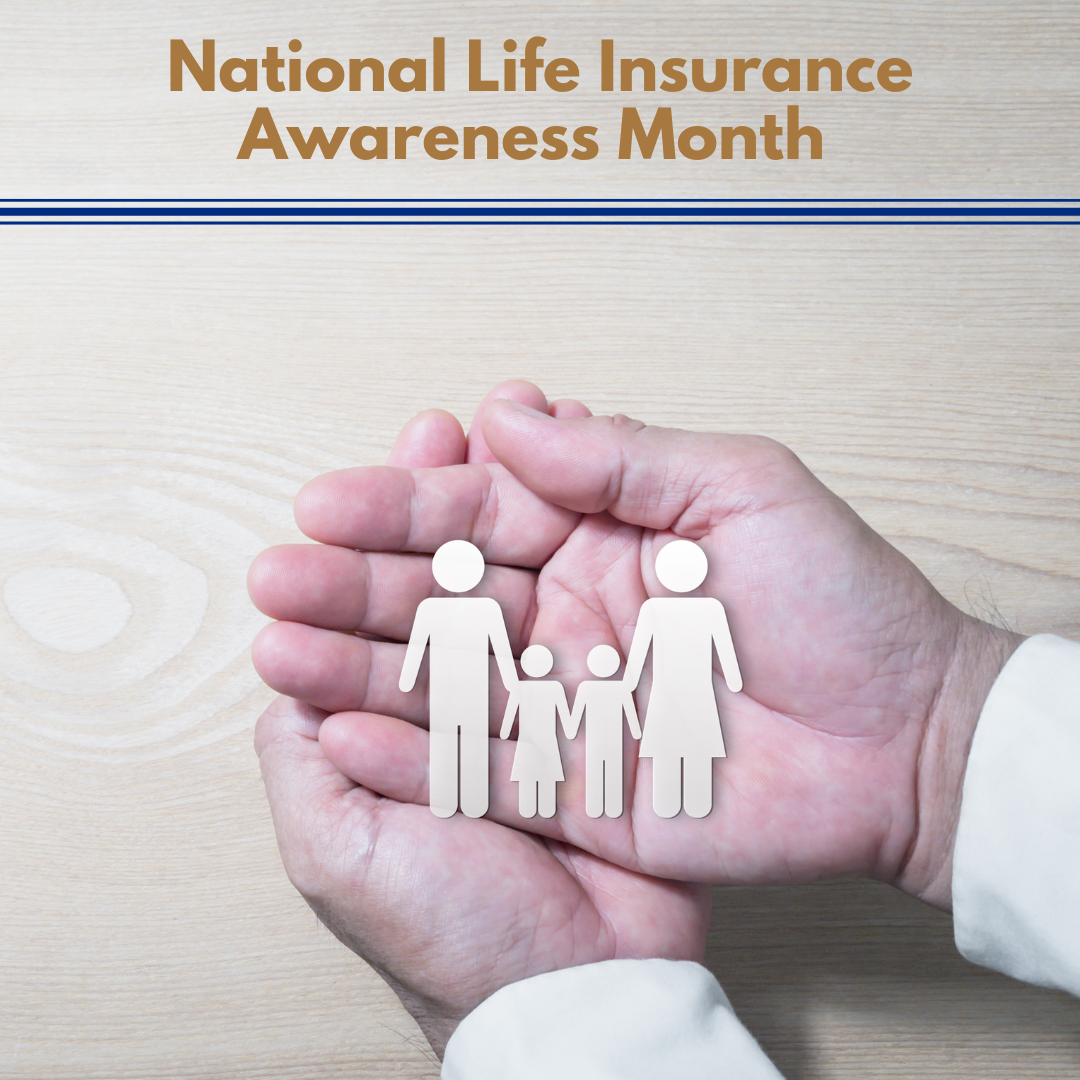 Baby boomers’ huge numbers and surprisingly shaky health threaten government old-age benefits. That’s why you need to bolster your own retirement finances more than ever – and pay attention to your insurance needs.

Public policy experts question the sustainability of Social Security, Medicare and Medicaid as the baby boomer tsunami washes up on the shore of eligibility at the rate of roughly 10,000 a day.

A study, published in JAMA Internal Medicine, reported that a sample of the baby boom generation, the 76 million Americans born between 1946 and 1964, was less healthy than many of their parents. Despite a supposed penchant for healthy living, it seems that boomers have higher rates of hypertension, diabetes, obesity and high cholesterol than members of the previous generation at a similar point in their lives.

Comparing boomers to their parents, researchers found that 7% of boomers use a cane or other device to aid mobility, versus 3% of the previous generation and 13% of boomers have some limitations relative to everyday tasks like walking up stairs or mowing the lawn, compared to 8.8% of their parents. And the leading edge of the boomer wave is but a “young” 75 this year as the baby boomers are currently between 55 and 75 years old.

According to Dr. Dana King of the West Virginia School of Medicine, quoted in Time magazine, “Baby boomers are living longer, so I think there may be presumptions from that they are the healthiest generation. But they are not in excellent health while they are waiting around to live two to three years longer. Unfortunately, they may be living longer with a greater burden of chronic disease, and more disability. It’s not exactly a good public health outcome.”

What’s more, 75% of boomers suffer from hypertension with significant cardiovascular damage implications, versus 35% of their parents who had high blood pressure. A greater portion of the population is more overweight or obese than before, triggering these complications. We turn to drugs and surgical solutions rather than treat root causes. All of this increases medical costs while other data foreshadow a fiscal train wreck as more boomers become eligible for government benefits.

Support for Social Security is Dropping

In 1941, 41 workers supported each beneficiary enrolled in Social Security. The ratio in 2021 is 2.7 workers per retiree and the ratio is expected to drop to 2.3 workers per recipient by 2035. In a report on Social Security issued by the Mercatus Center at George Mason University, Veronique de Rugy declared, “The program was stable when there were more than three workers per beneficiary. However, future projections indicate that the ratio will continue to fall from two workers to one, at which point the program in its current structure becomes financially unsustainable.”

Another worrisome trend is an explosion in Social Security disability claims, as witnessed by the increased number of commercials on cable television touting the services of disability claim lawyers.

A report in The Wall Street Journal indicated that the middle class has a fertility rate of 1.6 and the overall fertility rate in the U.S. is 1.98. The replacement rate is 2.1. If our population is not growing, where will the future supporters of those on government benefits come from?

Boomers need to pay more attention to the link between health and wealth. The pursuit of fitness and healthy eating is more than an exercise in physical wellbeing – it is a smart financial strategy.

While we do not know to what extent Washington policymakers will pare back government benefits, reality says they will. Pressure will continue to raise taxes on workers to support an expanding pool of benefit recipients. The math is inescapable.

Talk to your financial professional.

The opinions voiced in this material are for general information only and are not intended to provide specific advice or recommendations for any insurance product or security. To determine which product(s) or investment(s) may be appropriate for you, consult your financial professional prior to purchasing or investing.

All information is believed to be from reliable sources; however LPL Financial makes no representation as to its completeness or accuracy.

This article was prepared by RSW Publishing.